World-famous orchestras to perform in Korea through December 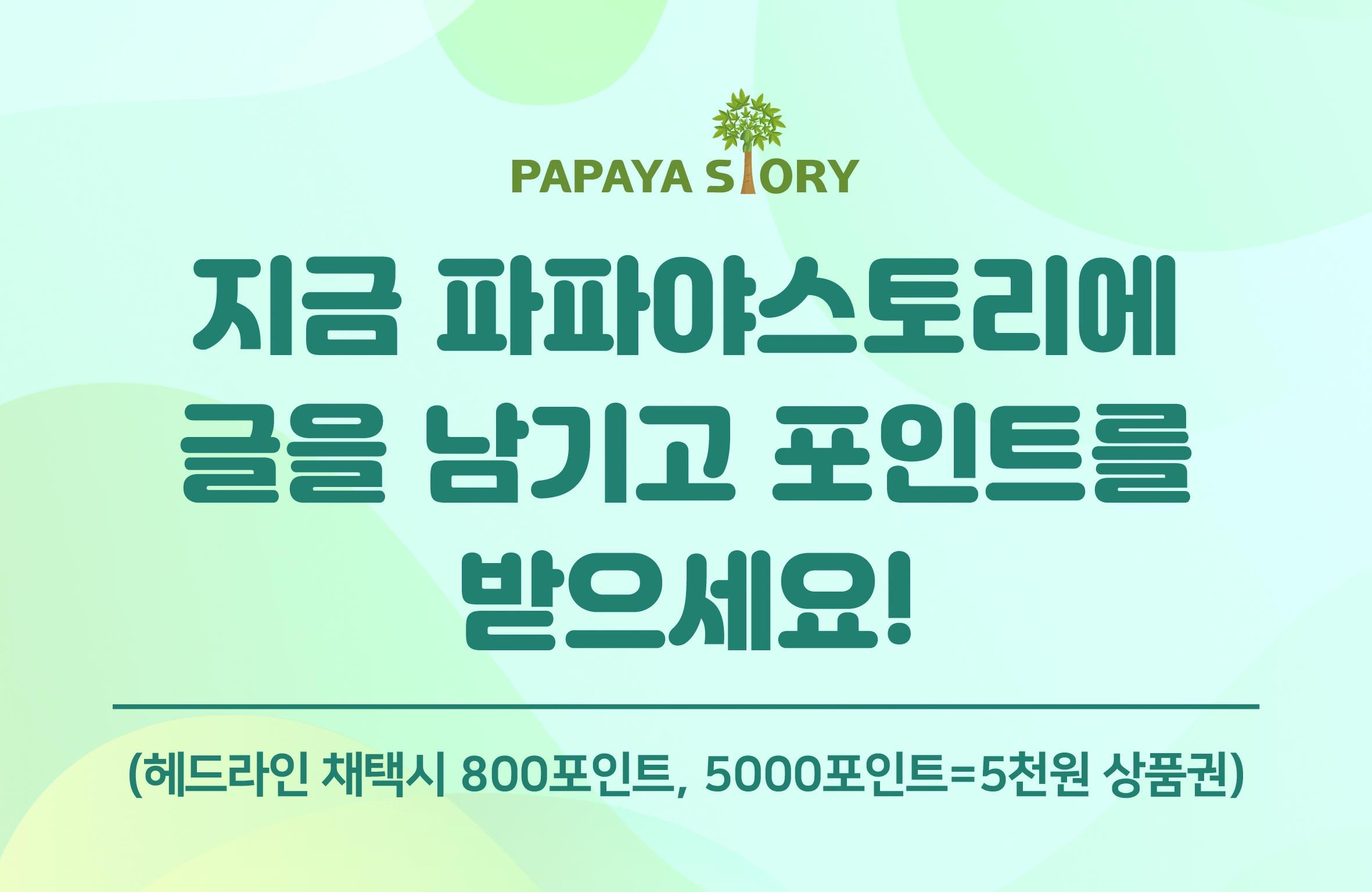 By Dong Sun-hwaAs the most recent COVID-19 resurgence in Korea is slowing down, a number of internationally acclaimed orchestras are planning to visit the country and catch the ears of music lovers here.The London Symphony Orchestra (LSO), one of the top 10 orchestras in the world, will perform in Seoul on Oct. 13 in celebration of the relocation of the LG Arts Center Seoul from Gangnam District to Gangseo District. The LSO, which is currently helmed by British conductor Simon Rattle, will take the stage with Wagner's "Tristan und Isolde ― Prelude & Liebestod" and Sibelius' "Symphony No. 7 in C major, Op. 105," among others. For Rachmaninoff's "Rhapsody on a Theme of Paganini, Op. 43," the orchestra will collaborate with award-winning Korean pianist Cho Seong-jin.The LSO is also set to perform at the Lotte Concert Hall (Oct. 14) and the Seoul Arts Center (Oct. 15) while the members are in Korea. These will be Rattle and LSO's last concerts in Korea, as the conductor will leave the orchestra at the end of this year to join Germany's Bavarian Radio Symphony Orchestra."The tickets for the Oct. 13 show were sold out only 40 seconds after they went on sale," LG Arts Center said in a statement.

Another world-famous orchestra, the Vienna Philharmonic, is poised to perform at the Seoul Arts Center on Nov. 3 and Nov. 4, about one year after its last performance in Korea. Led by Austrian master Franz Welser-Most, the orchestra is set to perform Strauss' "Tod und Verklarung" and Dvorak's "Symphony No. 8," among others. Shortly before its arrival, Bruckner Orchestra Linz ― another big-name orchestra from Austria ― will meet its Korean fans at the same venue on Oct. 26 and Oct. 27.From Nov. 28 to Nov. 30, German orchestra Staatskapelle Berlin, one of the oldest orchestras in the world, will hold its first-ever concert in Korea, about 452 years after its establishment in 1570. Argentina-born conductor Daniel Barenboim, who has been the conductor of the orchestra since 1992, will lead its performance of Brahms Symphonies.December is going to be another big month for the fans of classical music as well, with the Deutsche Kammerphilharmonie Bremen, one of the best chamber orchestras based in Germany, heading to Seoul and Suwon, Gyeonggi Province on Dec. 11, 13 and 15. The ensemble will perform a number of pieces including Haydn's "Symphony No. 96 in D major 'The Miracle'" while collaborating with violinist Clara-Jumi Kang to perform Beethoven's "Violin Concerto in D major, Op. 61."